Posted at 19:22h in Miscellanea, Readers' Advisory by pgtpl
Share

This review was written by Lael, one of our friendly front desk clerks. 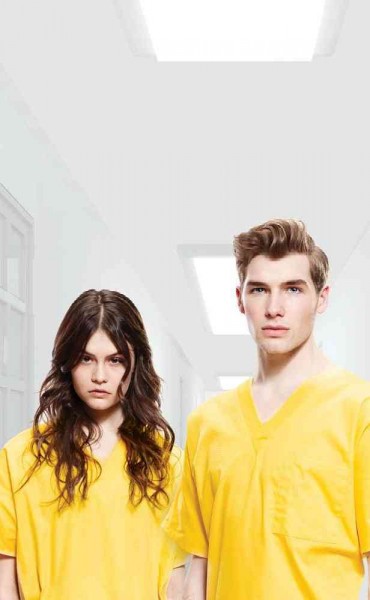 The Program was written by Suzanne Young and released by Simon Pulse in the spring of 2013. The novel is set in dystopic future and features an odd love story filled with suicide, pills, lost memories, and hope. Sloane and James live in a society where teen suicide is at an all-time high. The eponymous program is meant for teenagers under the age of 18 to get help. Family members, friends and school faculty can “flag” a particular teenager and the handlers will retrieve the person, even against their will.

When Sloane’s older brother, and James’ best friend, Brady, kills himself, immediately Sloane and James are on everyone’s radar.  The couple tries to act as “normally” as they can, but the pain and memories of that horrific day becomes too much to bear for James, who ends up getting sent into the program.  In the six week facility, all his memories good or bad, all get erased. He becomes a totally new person. Thoughts of suicide completely are out of mind. But since he has no memories left, when Sloane goes to visit him, he absolutely has no idea who she is. The rejection that Sloane feels, mixed with the terrible memories of her brother’s death are enough for her parents to call the handlers on her. When the two men come to her house, she tries her hardest to fight against them. But the attempted retaliation proves to be a bad choice, because she wakes up into a place that is unfamiliar.  When she realizes that “they” got her, she tries everything to not comply, but that does not work because she gets injected with sleeping medication with a dose of memory erasing drugs.  Against her will she loses her memories and becomes a new person. When she gets released back to her old life, she sees a cute boy names James…. Did they beat the program? Or do they get flagged? Read this book, filled with love, suspense, the question of morality, and so much more! Let’s just say the book ends on an interesting note, so interesting that the sequel The Treatment is set to come out April 2014.