Fantasy Reads You May Not Know

17 Aug Fantasy Reads You May Not Know

Posted at 11:00h in Kids, Readers' Advisory by Maureen
Share
Here are five fantasy books that may pique your interests!
Inkheart by Cornelia Funke 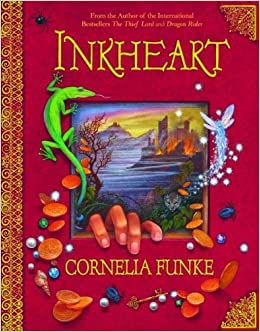 Inkheart follows Meggie and her father, a bookbinder named Mo. As one may guess, they bind books, but as Meggie soon learns, bookbinding can be much more dangerous than she had anticipated, when people come out of the books to kill her and exact revenge against her father who had bound them within the books years ago. This is the first book in the Inkworld series.
Midnight for Charlie Bone by Jenny Nimmo 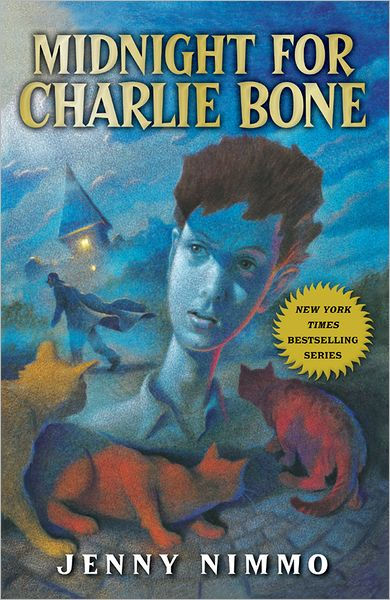 Midnight for Charlie Bone follows young Charlie Bone who, despite being certain he’s just a normal kid, discovers—that like other people descended from the mysterious Red King—he has been endowed with a magical gift, which leads him to Bloor’s Academy where not all is good, especially not the Bloor family. This is the first book in the Children of the Red King.
The Witch Boy by Molly Knox Ostertag 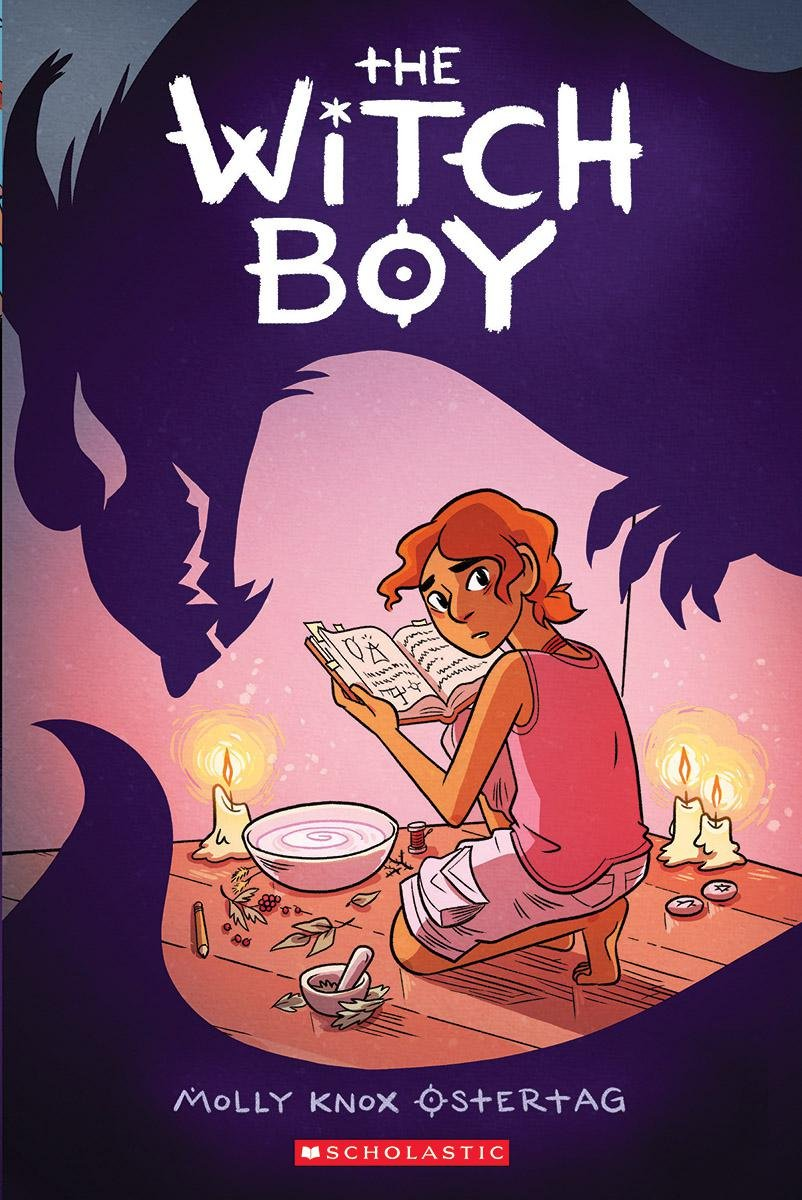 The Witch Boy is a story about thirteen-year-old Aster and the expectations he must fulfill. In his family, boys grow up to be shapeshifters while girls grow up to be witches. The problem? Aster has no skill in shapeshifting and lots of interest in witchery. This is the first book in the Witch Boy series.
The Serpent’s Secret by Sayantani DasGupta 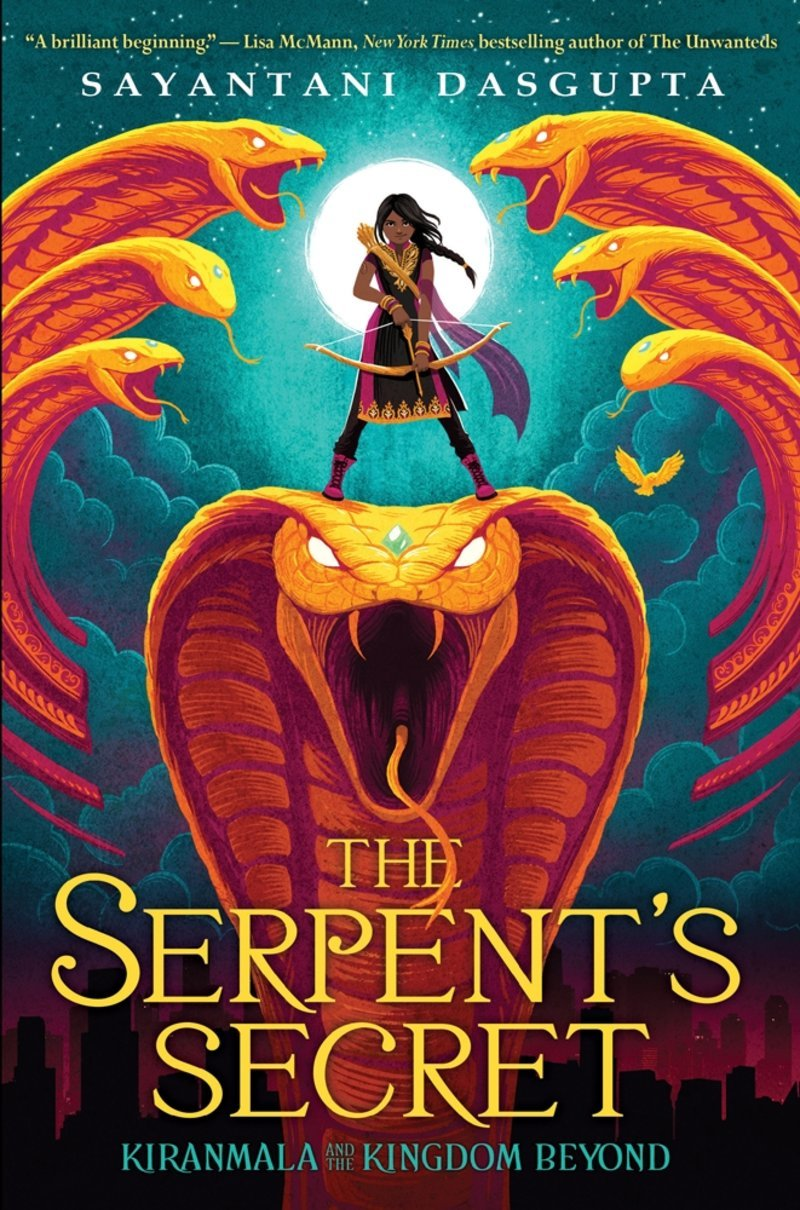 The Serpent’s Secret is about Kiranmala Ray as she finds herself thrown into a whole new world after her twelfth birthday goes sour. Her parents are missing. Demons are after her. And now, she’s got to figure out how to defeat Sesha the Serpent King to save her parents and the Kingdom Beyond. This is the first book of the Kiranmala and the Kingdom Beyond series.
Paola Santiago and the River of Tears by Tehlor Kay Mejia 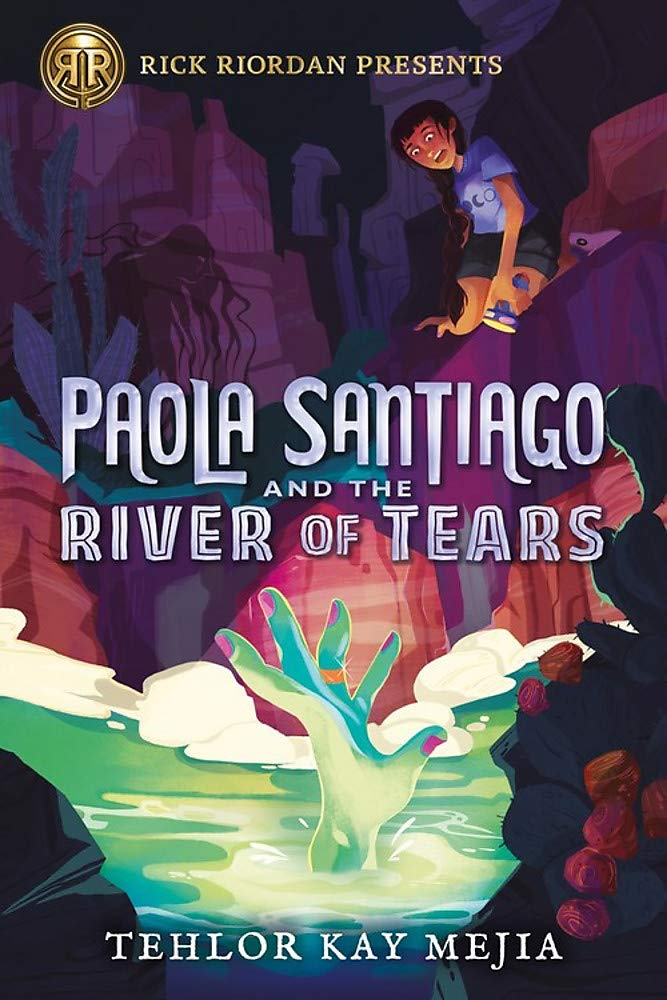 There is one rule that is made clear in Paola Santiago and the River of Tears, and it is “Stay away from the river.” Paola has heard this rule her whole life, and until her friend Emma goes missing, she thinks this rule is a joke. Now, she must find Emma and face the fact that her mother’s fear of La Llorna isn’t as unfounded as she had once thought. This is the first book of the Paola Santiago series.
If you love fantasy series, try one of these series or ask a staff member for recommendations!