Putumayo Music at the Library

16 Nov Putumayo Music at the Library

You may have heard a Putumayo recording before in a store or coffee shop. Maybe you noticed the feel-good music but didn’t recognize it. Or you didn’t recognize the language but it made you want to move with the tune.
Each Putumayo recording is a themed compilation of music from a specific place or a certain style of music, and each provides a glimpse of another culture. They are the original songs by the original performers, brought together to give the listener a feel for a place or culture.
The music began in 1993 as a playlist of background music in a Latin American handicraft store in NYC. Customers wanted a way to take the music home. Putumayo added their children’s division Putumayo Kids in 1999, and these compilations have won many awards, including a Parent’s Choice Award.

Find These at the Library 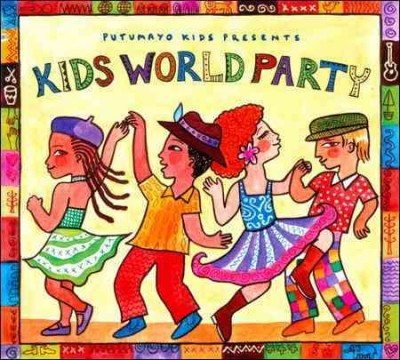 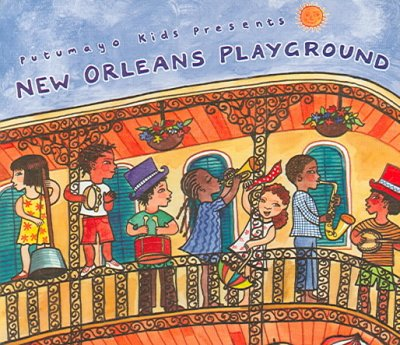 New Orleans Playground
A playful romp through the musical landscape of New Orleans. 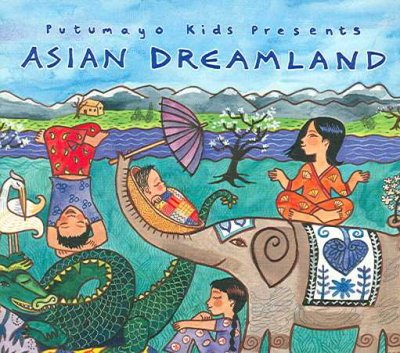 Asian Dreamland
A harmonious collection of tranquil lullabies and soothing songs sung in Japanese and other languages.

The library currently has 19 Putumayo CDs. Many are in the Children’s Room, where they’re grouped together in the CDs under J CD Putumayo. You can also stream a variety of playlists on Apple Music, Spotify, and Pandora, with links on their website, www.putumayo.com. They host a radio show on 100+ stations, and also offer them as podcasts.

Time for Something New?

If you’re ready to try out some new kinds of music, Putumayo music may be a fresh new treat for your ears! Library staff will be happy to help you find the CDs.