YA Book Review: “Everything You Wanted to Know About Indians But Were Afraid to Ask” by Anton Treuer 15 Nov YA Book Review: “Everything You Wanted to Know About Indians But Were Afraid to Ask” by Anton Treuer

Since 1990, November has been known as National Native American Heritage Month. What began in 1915 as an appeal to recognize Native Americans as U.S. citizens and a day to honor the contributions they have made to the country’s history became a national month-long celebration. Throughout the month, we take time to learn about and appreciate the diverse histories, cultures, and traditions of American Indians, Alaskan Natives, and Hawaiian Natives. To learn more, visit the Native American Heritage Month website. 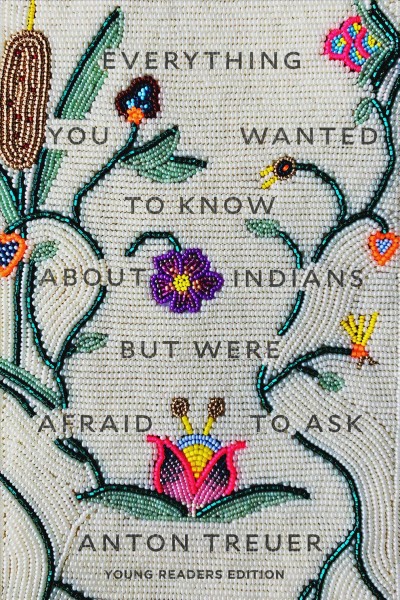 Everything You Wanted to Know About Indians But Were Afraid to Ask by Anton Treuer, a Professor of Ojibwe at Bemidji State University in Minnesota, is a nonfiction book that dispels the stereotypes surrounding Native Americans, answers common questions, and expands upon topics such as history, religion, culture, identity, tribal languages, social activism, and more.

Treuer’s research and work began as a personal journey to better understand his Native American roots and evolved into a pursuit to educate others. “Indians were imagined, not understood,” he writes in the book’s opening pages. This sentence serves as a reminder for all to take the time to ask questions and challenge preconceived notions, to learn rather than to assume. Everything You Wanted to Know About Indians But Were Afraid to Ask gives young readers the opportunity to do just this.

Looking for more? Check out these books written by and about Native American people: 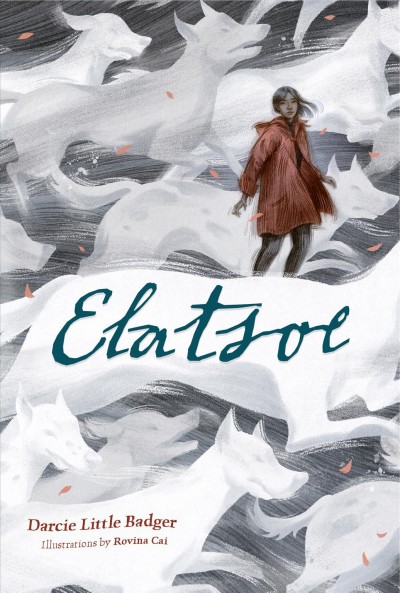 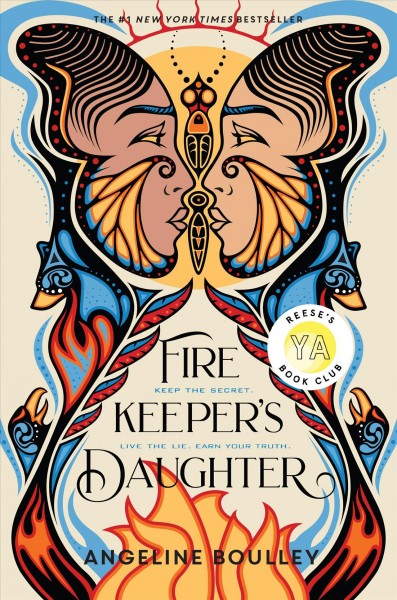 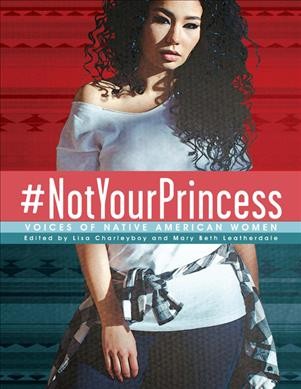 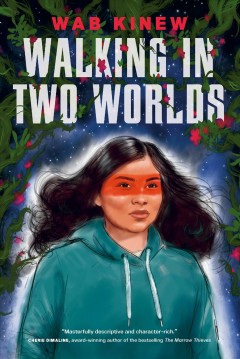 You can also check out a pass to the Eiteljorg Museum from our Library of Things if you are interested in learning more about Native American culture and art through interactive experiences!