While not yet a federally recognized holiday, April has been dedicated as Arab American Heritage Month from the 1990s onwards. The month is selected as a time to celebrate Arab American culture and contributions to the country. Listed below are five recommended books to read this April. 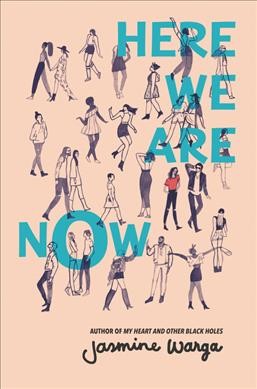 Here We Are Now by Jasmine Warga

Taliah Abdallat has never met her father, but one day her famous musician dad introduces himself. He asks Taliah to come to his hometown in Indiana to met her dying grandfather. On her three day trip, Taliah learns much about her father and her mother that will change her live forever. 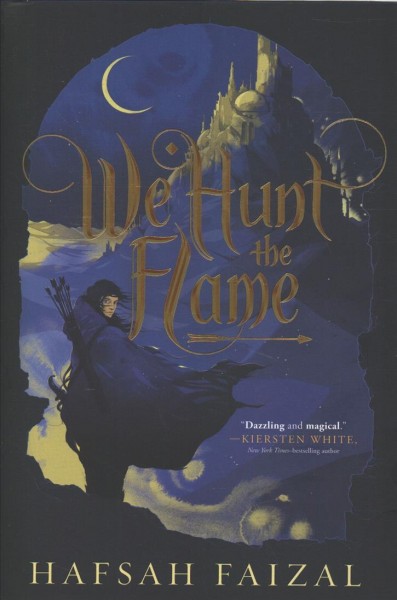 We Hunt the Flame by Hafsah Faizal

The first novel in the Sands of Arawiya duology. The series takes place in a world modeled after ancient Arabia and revolves around two characters who hide their true identity in order to survive. Zafira is the Hunter who disguises herself as a man to feed her people. Nasir is the Prince of Death who has to hid his compassion from his father the sultan in his role as an assassin. When the sultan orders Nasir to kill the Hunter, their paths are set to intersect. 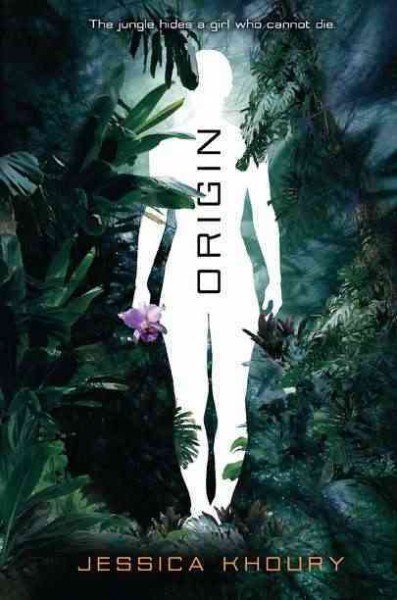 The first novel set in Khoury’s Corpus universe. The story is about Pia who was created in Amazon rainforest lab to be the first of an immortal race. On her seventeenth birthday, she finds a way out of the lab and meets a boy named Eio. They seek out answers Pia true origins. The books in the universe can be read in any order, but this is the first published. 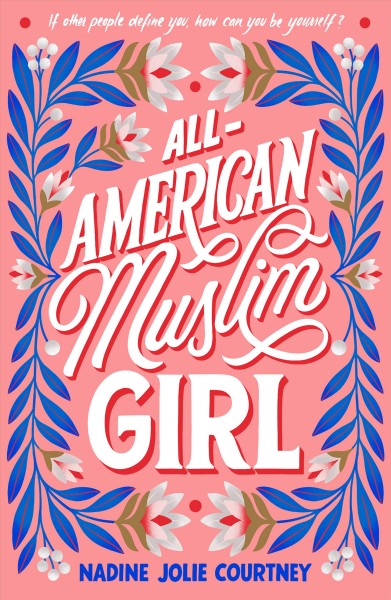 Allie Abraham is an all-American girl who keeps her family’s Muslim faith from others. Everything goes well for her until she begins dating Wells Henderson, the son of a conservative radio host. As she becomes aware of rising Islamophobia, she begins to embrace her roots and question her place in the world. 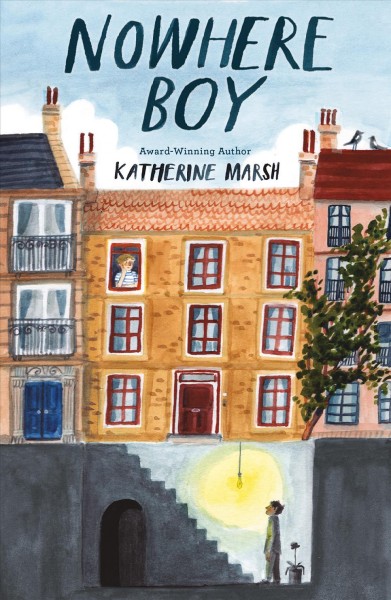 Ahmed is a fourteen year old Syrian refugee living in Brussels, Belgium. One day he meets Max, an American boy whose family lives in the city. Max is miserable living in a foreign land, which helps him relate to Ahmed and they quickly become friends. Eventually, they must make difficult decisions in an effort to prevent Ahmed’s deportation.