YA Novels for Pride Month

17 Jun YA Novels for Pride Month

Posted at 15:00h in Readers' Advisory, Teens by Maureen
Share 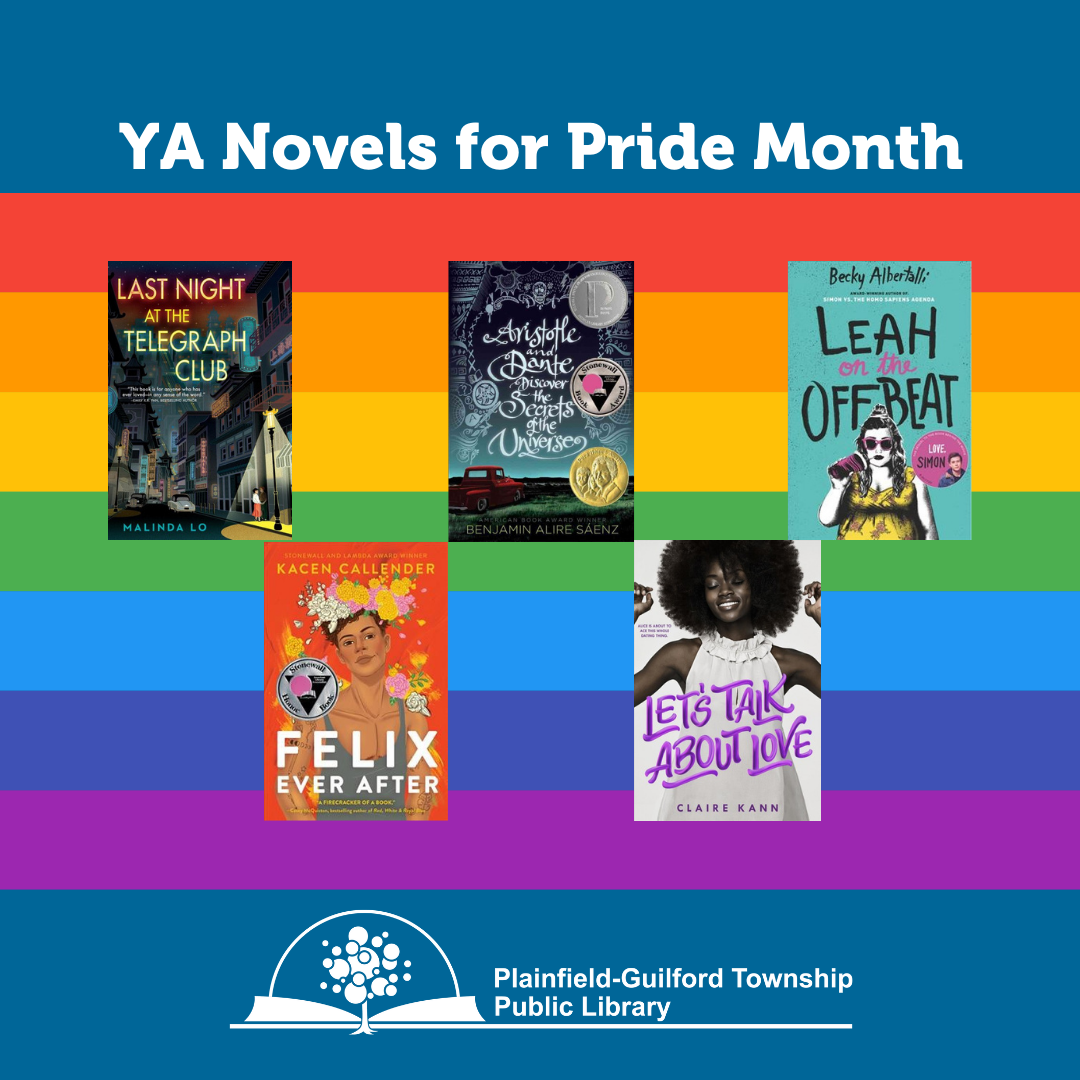 Every June, LGBTQIA (Lesbian, Gay, Bisexual, Transgender, Queer/Questioning, Intersex, Asexual) Pride Month honors the history, progress, and continued efforts of LGBTQIA activists, communities, and individuals around the world. Throughout the month, parades, festivals, workshops, and other celebratory and educational events take place to bring people with shared identities and experiences together. Today we are highlighting five YA novels written by and about LGBTQIA people.

Click on the title of each book to place a hold through our Evergreen catalogue or visit Overdrive/Libby to access a digital copy using your library card. 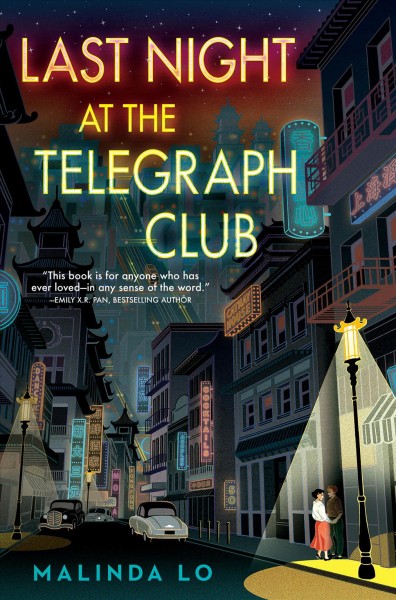 Last Night at the Telegraph Club by Malinda Lo

For 17-year-old Lily Hu, identity is a tricky thing. During her final year of high school in 1954, she must learn how to balance her Chinese-American heritage and childhood friendships with her sexual orientation and budding crush on Kathleen Miller, a girl in her math class. The two girls risk everything to see each other at a lesbian bar called the Telegraph Club, where Lily discovers who she is, who she loves, and what kind of life she desires for herself. 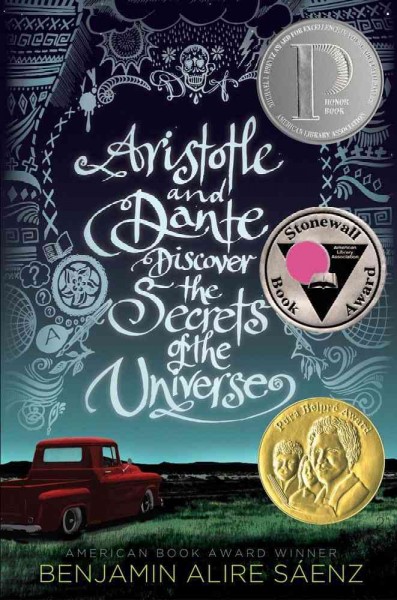 The rules for summertime are always different, according to 15-year-old Aristotle “Ari” Mendoza. He spends his days at the neighborhood pool even though he never learned how to swim and wonders about his quiet father and the incarcerated brother he’s never known. Then one day he meets Dante Quintana, an outgoing boy with an artistic mind and loving parents. As the two boys spend the summer together, they discover the truths about themselves, their families, and their friendship. Leah on the Offbeat by Becky Albertalli

The sequel to Simon vs. the Homo Sapiens Agenda. Drumming comes easy to Leah, but sharing her art and her bisexuality with her friends doesn’t. During her last year of high school, Leah’s usually rock-solid group of friends begins to crumble, and she must figure out how to hold them together. Felix Ever After by Kacen Callender

Felix Love has never been in love. Even though he’s proud of his identity as a Black, queer, transgender male, he worries that he will not find his person as easily as everyone else. When Felix begins receiving anonymous transphobic messages from one of his peers, he creates a catfishing scheme to get his revenge. What he doesn’t expect is to become tangled up in a love triangle during the process.

Alice has planned the perfect summer. The only thing missing from the picture is her ex-girlfriend (who ended things when she learned Alice is asexual). Alice tells herself that she’s done with dating. Then she meets Takumi at her summer library job and everything changes. Alice must decide whether she wants their relationship to remain platonic or if she wants it to become something more.