Posted at 13:08h in Adults, Featured by Matthew Stevenson
Share
For over 100 years, International Women’s Day has been celebrated on March 8. It is a day to recognize both women’s accomplishments and the struggles they face. To celebrate, we’ve picked out a variety of books written by women that highlight strong, diverse female characters. From supporting their families in hard times to sparking change in their communities, these women will inspire you with their strength and courage.
If you’d like to try out one of these books for yourself, click on the book title to place a hold through the Evergreen Catalog. 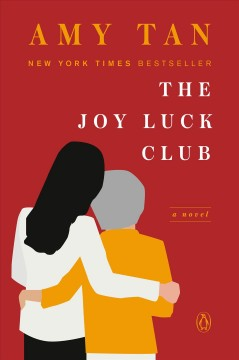 The Joy Luck Club, Amy Tan
The Joy Luck Club was founded by four Chinese immigrant women to play mahjong and eat great food together. Decades later, those women and their four American-born daughters meet to discuss their lives, exploring their heritage and roots. This novel features mother/daughter relationships and women breaking free of cultural expectations.

Into the Water, Paula Hawkins
A single mother and teenage girl are just the latest bodies found in a river that runs through town. To take care of her orphaned niece Jules must return to her hometown, a place she promised she’d never return to. What follows is a deep dive into the town’s secrets and why so many local women have drowned in that river. This thriller features strong women hunting for the truth. The Nightingale, Kristin Hannah
Viann and Isabelle are close sisters, despite their differences. When Viann’s husband is sent to fight in WWII, Isabelle joins her older sister in the French countryside as moral support. As the war progresses and life drastically changes, the sisters’ relationship, strength, and morals are tested by their differences. 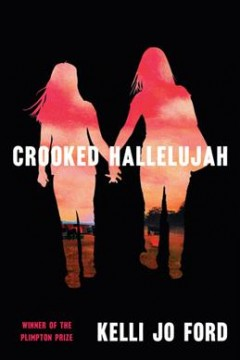 Crooked Hallelujah, Kelli Jo Ford
Justine, a half-Cherokee woman, and her daughter, Reney, move from Oklahoma for a more stable life in Texas. Uprooted from their family and culture, Reney and Justine struggle to survive in a world of near-biblical natural forces and unreliable men. Kelli Jo Ford depicts a family of strong, stubborn women, and all they will sacrifice for those they love. Black Sun, Rebecca Roanhorse
A tale of prophecies, political intrigue, and forbidden magic, this Pre-Columbian-inspired adventure is filled with unforgettable characters racing towards their destiny. Xiala is a disgraced Teek sailor charged with bringing blind and “helpless” Serapio to the city of Tova. Naranpa is the newly appointed Sun Priest, trying to make changes in a culture that is prejudiced against her. The day of Black Sun, when a solar eclipse coincides with the winter solstice, brings these characters together in an epic collision of justice and reconciliation. 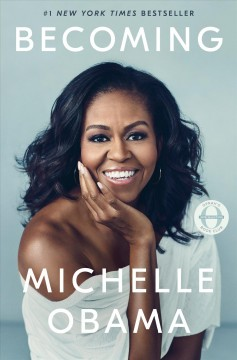 Becoming, Michelle Obama
In a life filled with meaning and accomplishment, Michelle Obama has emerged as one of the most iconic and compelling women of our era. As First Lady of the United States of America, she helped create the most welcoming and inclusive White House in history. With unerring honesty and lively wit, she describes her triumphs and her disappointments, both public and private. A deeply personal reckoning of a woman of soul and substance who has steadily defied expectations.