The patron saint of Ireland, Saint Patrick died on March 17 in the year 461 CE. Since that time, people in Ireland and Irish people around the world observe this day as St Patrick’s Day and they celebrate him and his accomplishments.

Here are some library resources you can use to learn more about Ireland and St Patrick!

AtoZ World Food allows you to explore the history of Irish food and try out some authentic recipes yourself! Learn about the importance of the potato and how to make soda bread at home.

AtoZ World Travel provides a snapshot of a selected city in Ireland. Take a virtual tour of Dublin, Cork, or Shannon to learn more about the history and culture of these locations!

If you want to try your luck with speaking Irish, check out Mango Languages! This free online tutorial walks you through the basics. There’s even a special St Patrick’s Day feature. 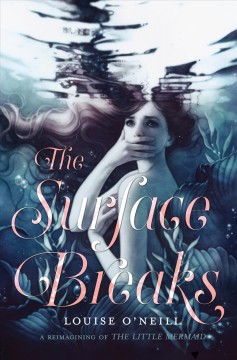 The Surface Breaks by Louise O’Neill

In the deep, cold waters off the Irish coast, the fifteen-year-old mermaid who calls herself Gaia dreams of breaking the surface of the sea and seeing the human world, just like her lost mother, Muireann, did; she knows that her father, the Sea King hates the humans, and would like to drive anyone with the taint of humanity away, but she does not know the secret he is hiding–or what it will cost her and her sisters to find out. 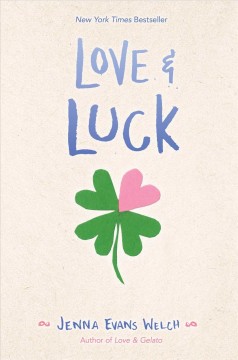 Addie hopes that the road trip of a lifetime through the rolling hills of Ireland will not only bring the romance and adventure she so desperately seeks but also help fix the shattered relationship she has with her brother after secrets come to the surface. 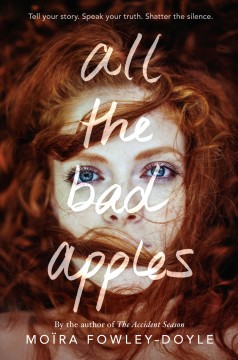 All the Bad Apples by Moira Fowley-Doyle

Deena starts receiving letters from her older sister Mandy, whom everyone thinks is dead, claiming that their family’s blighted history is actually a curse and leading Deena on a cross-country hunt to find her sister and heal their family’s rotten past–or rip it apart forever. 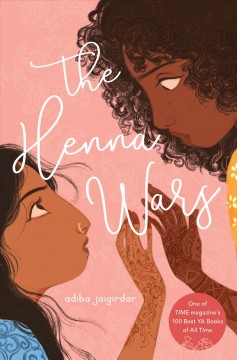 The Henna Wars by Adiba Jaigirdar

Nishat’s parents say she can be anyone she wants–as long as she isn’t a lesbian. Nishat doesn’t want to lose her family, but she also doesn’t want to hide who she is, and it only gets harder once a childhood friend walks back into her life. Flávia is beautiful and charismatic, and Nishat falls for her instantly. 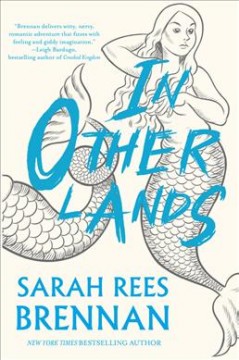 In Other Lands by Sarah Rees Brennan (Irish author)

Despite his aversion to war, work, and most people (human or otherwise), Elliott, a human transported to a fantasy world where he attends a school for warriors and diplomatic advisers, finds that two unlikely ideas, friendship and world peace, may actually be possible. 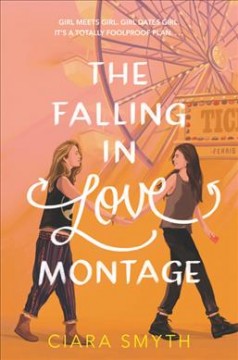 The Falling in Love Montage by Ciara Smyth (Irish author)

Two girls embark on a summer of montage-worthy dates (with a few strings attached). 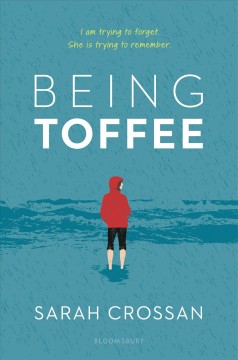 Allison runs away and, in what she thinks is an abandoned house, finds a home with Marla, an elderly woman with dementia who believes her to be an old friend named Toffee.

If you have any questions feel free to contact us by phone at 317-839-6602 and by email at askus@plainfieldlibrary.net.