Posted at 11:00h in Adults, Featured, Readers' Advisory by Matthew Stevenson
Share
Why read a mystery novel? From the drama to the complex plots, mysteries are a mental puzzle. Readers follow every crumb of evidence the author leaves behind, trying to solve the puzzle on their own before the big reveal at the end of the book.
From classic investigators like Sherlock Holmes and Hercule Poirot to modern mystery heroes like Rob Ryan, we picked six of the very best mysteries you should read. Click the link below each book to place a hold on a physical copy through the Evergreen Catalog. 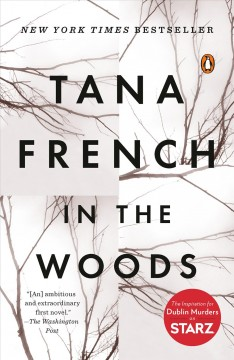 In the Woods, Tana French
One night in the woods of a small Dublin suburb, three children go missing. Police find one of the children, bloody and with no memories that night. Twenty years later, that child is a detective on the Dublin Murder Squad investigating a case eerily similar to his own. With faint memories of the past to guide him, can Rob Ryan uncover the truth behind this case and his own forgotten past? 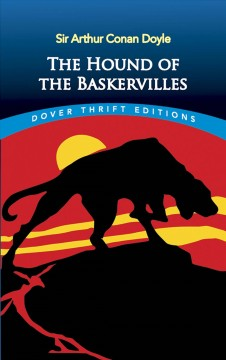 The Hound of the Baskervilles, Sir Arthur Conan Doyle
A family curse following the Baskervilles has claimed its latest victim. Sir Henry Baskerville calls on Sherlock Holmes and his assistant, Dr. Watson, to investigate his father’s death. Terrifying beasts of legend, escaped convicts, and an eerie setting are the base for one of history’s greatest detective novels ever written.

Death on the Nile: A Hercule Poirot Mystery, Agatha Christie
Linnet Ridgeway, a young woman of class, style, and beauty had a perfect life, that is, until she was killed on a trip along the Nile River. Detective Hercule Poirot, a passenger on that same tour, puts his vacation on pause to sift through conspiracies, plots, and complicated affairs to find the killer amongst his fellow passengers. 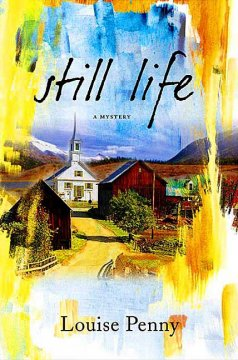 Still Life, Louise Penny
Three Pines is a picturesque town so crime-free it doesn’t have its own police force– that is until the body of beloved artist Jane Neal is found in the woods. Locals say it was a simple hunting accident, but Chief Inspector Armand Gamache digs up some sinister secrets that may prove them wrong. 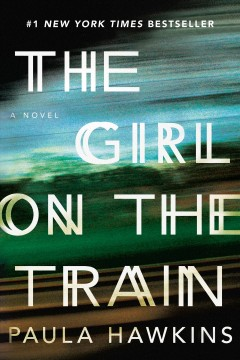 The Girl on the Train, Paula Hawkins
Rachel takes the same commuter train, going past lovely suburban homes with picturesque families inside. She creates perfect stories and lives for them in her head, particularly one couple she sees every day. One morning, however, Rachel sees something so shocking it changes her life and the lives of everyone involved.

Sharp Objects, Gillian Flynn
The murder of two preteen girls brings reporter Camille Parker reluctantly back to her hometown. It’s been eight years, and Camille has hardly spoken to her neurotic mother or the half-sister she barely knows. Finding herself identifying with the victims a bit too much, Camille has to work through her own troubled past to unlock the truth behind these murders.
Have you ever wondered what it’s like to be a mystery author? If these books piqued your curiosity, join us for a free Zoom session with the Speed City Sisters in Crime, a local mystery author group. The event is on Apr 27, 2021, from 6:30-7:30p. For registration and more information, check out the event page.